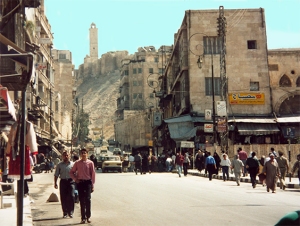 The historical and archaeological heritage of Syria has suffered heavy damage since the beginning of the uprising and hardly a day passes without news about fresh destruction, illegal digging and looting of sites.

One such site is Palmyra

But while the world’s attention is focused on the more ancient aspects of Syria’s history and its legacy, the equally dramatic threat to the country’s modern history is hardly mentioned at all. Thereby, the protection of Syria’s modern urban, artistic, architectural heritage also deserves our attention. 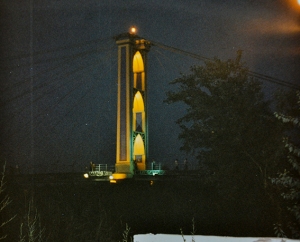 The art historian Charlotte Bank will talk about the importance of Syria’s modern heritage and discuss crucial aspects of its protection.